A brief portrait of the first sprint-cross winners 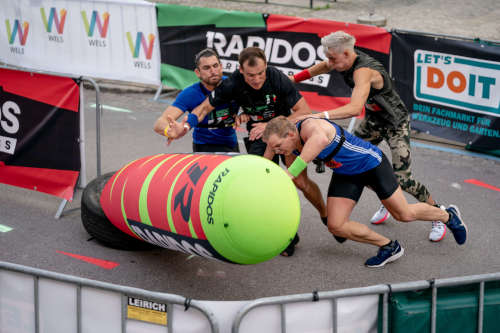 The first sprint-cross winners have been crowned and the finals turned out to be dramatic in different ways:

While the women's event was highly exciting and only 29/100 seconds decided between Viktoria Willhuber and the second-placed 200m national champion Julia Schwarzinger, the men's event was clearer, but no less exciting: Because at the first turn, the pylon became an unexpected obstacle and the final field was pulled far apart. This caused short discussions after the finish. However, this was confirmed by the jury, as none of the finalists had intentionally brought down the turn marker.

A brief portrait of the winners: